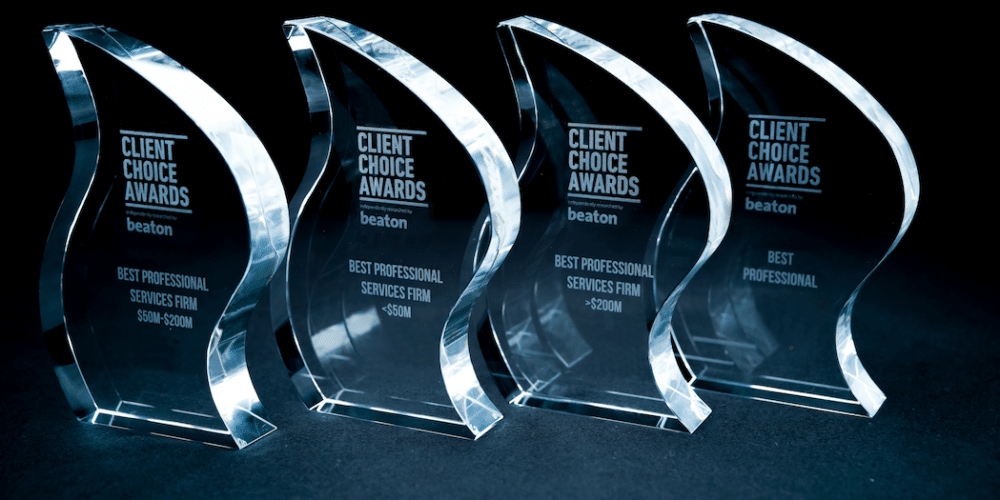 Finalists for each awards category will be announced shortly after the survey period closes. Winners are then announced in March 2023.

These are the key dates for the 2023 Client Choice Awards which you need to know:

What are examples of firms eligible to enter the Built & Natural Environment Consulting category?

Why have the revenue brackets changed this year?

From 2023 onwards, the Client Choice Awards are responding to changes in industry structures by reconfiguring the size bands for three of the four professions we measure.

Big firms are getting bigger, in part by the acquisition of smaller firms and diversification of their services. Mid-size firms are merging in a quest for scale and being better equipped to serve the needs of their clients. The middle is being hollowed out and some previously small firms are growing.

To reflect these industry realities and to maintain a healthy field of candidates in each category, we are updating the $30m-$50m category to $30m-$100m. Accordingly the $50m-$200m category will now become $100m-$200m. Other categories like the best overall firm in a profession and the cross-profession categories of the best firm in six client industries, innovation and CX are not affected. 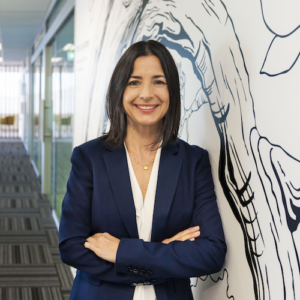 The Client Choice Awards had a formidable line up of finalists among our peers in engineering as well as other consulting fields more broadly, so we’re very proud of being crowned Best Professional Services firm in our category. This accolade is ultimately a credit to our people and our partners for their commitment to keeping our clients front and centre as we bring Golder’s innovation and technical excellence to projects. 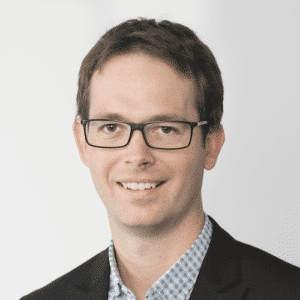 I’m truly surprised and honoured to receive the Client Choice Practitioner Award for the Consulting Engineer category. I feel fortunate to work on many exciting projects with fantastic clients, supported and mentored by great people at Wood & Grieve Engineers now part of Stantec. This award recognises the hard work and dedication of my team, and reminds us to keep client focus as our highest priority. 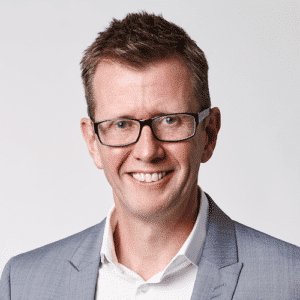 GTA’s focus on establishing and retaining intimate, unique and long-term client relationships is central to our on-going success and sustainability. The Client Choice Awards and Beaton’s supporting research brings a powerful, independent and insightful benchmarking and tangible feedback to our activities. These are the most prestigious awards that are noticed by our clients and industry peers alike, and proudly celebrated and embraced by our team.